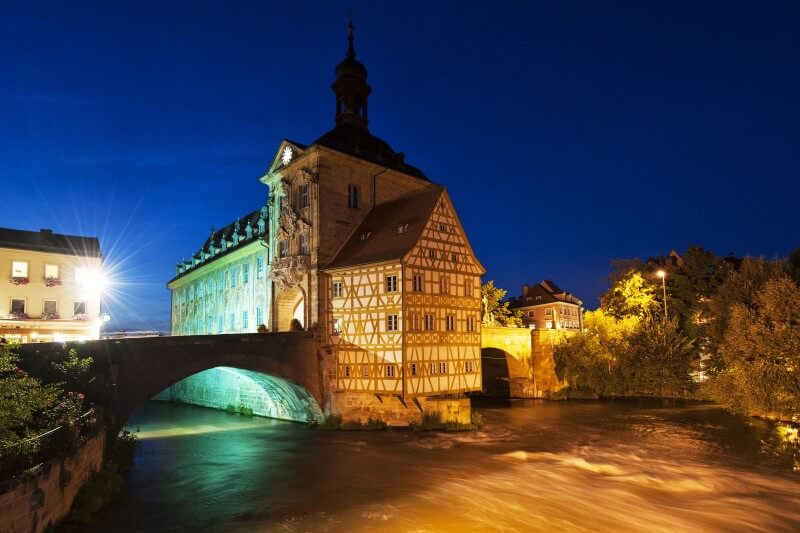 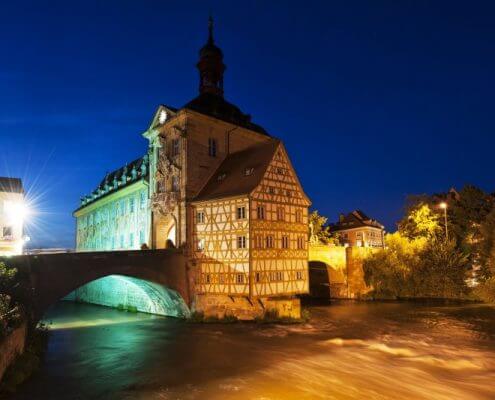 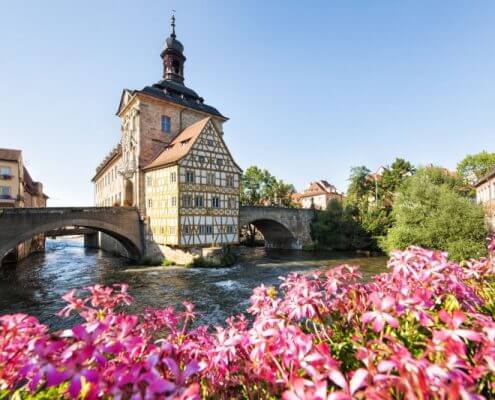 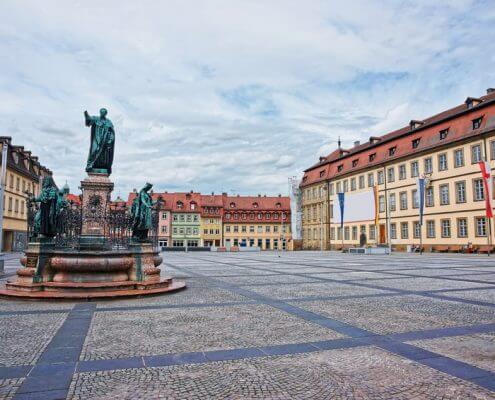 Highlights: Discover the beauty of Bamberg and get to know its beer speciality, “smoked beer”.

Go for a stroll with your private guide and you will see just how unique Bamberg is. In the historical ensemble embracing the Cathedral, churches and monasteries, with bridges, narrow lanes and squares, half-timbered buildings and baroque facades, the magic of centuries past is still within your grasp. And you’ll also learn a lot about the importance and remarkable history of beer and breweries in this setting. A special focus will be on the famous “smoked beers” that come from Bamberg. Try the “Spezial” and “Schlenkerla” smoked beer, and be surprised how different they are.

See the major sights in the historical city centre such as the Cathedral, Old Court, New Residence and Rose Garden, the Old Town Hall and “Little Venice”. Bamberg’s beer-brewing history, the “Beer War”, original locations of former and existing breweries in the Old Town will also be part of the guided tour. Taste the smoked beers of the “Brauerei Spezial” and the “Schlenkerla” at their historic sites right in the Old Town of Bamberg.