Berlin Wall – the long way to Peaceful Revolution in Germany 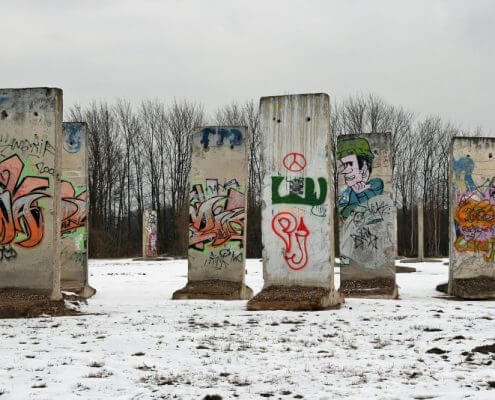 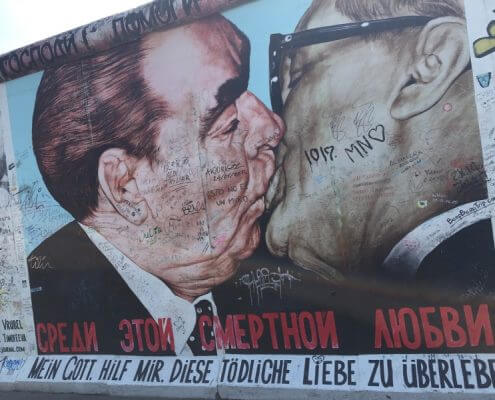 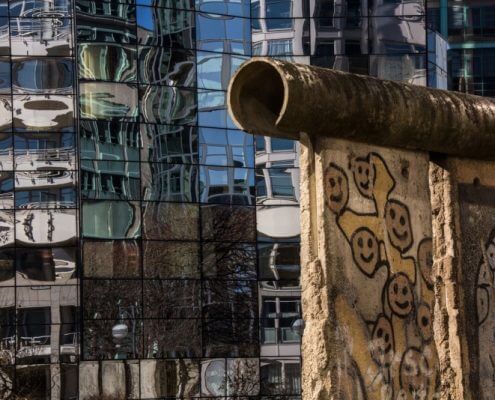 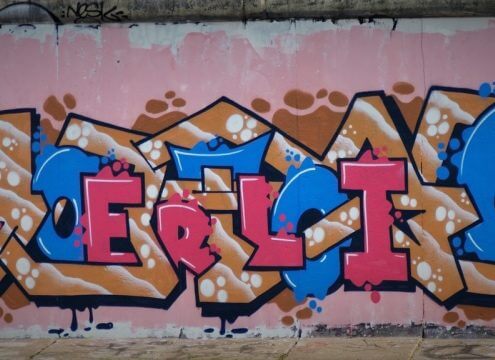 Berlin Wall – the long way to Peaceful Revolution in Germany – 1/2 day
Today you follow 12 km where the former Berlin Wall used to be. Hear the stories of those who survived the death strips which divided the Communist East from the Free West.

Later you travel along the most important and famous Berlin wall monuments such as the Eastside gallery.

The Berlin Wall tour ends at the Berlin Wall Memorial “Bernauer Strasse” – the central memorial site of German division, located in the middle of the capital. There you can still see a double wall with death strip, a watchtower which was overlooking the death strip and  documentation in pictures and films.

Munich and Bavaria – 8 days/7 nights
Scroll to top
We uses cookies on this website. They help us to know a little bit about you and how you use our website, which improves the browsing experience and marketing. They are stored locally on your computer or mobile device. To accept cookies continue browsing as normal.OkNoRead more about our Data Privacy Policy
You can revoke your consent any time using the Revoke consent button.Revoke consent