You are here: Home / Destinations / Munich

Munich- so much more than Oktoberfest…

Munich is Germany’s third largest city and one of the most intriguing German cities, especially from a cultural perspective (museums, opera, music concerts, theater) and for its unusual blend of Gothic, Renaissance, Baroque, Neo Classical, and Modern architecture. A winning combination of investment in infrastructure, high-quality housing, low crime, liberal politics, strong media and general feeling of sociability make it a city that should inspire others.

Of course there is the famous Oktoberfest taking place in Munich end of September every year and it is really worth a visit. But Munich is even more beautiful during the other 50 weeks of the year. During summer months why not combine a walking tour of the most important sights ( such as Marienplatz Square with the Old and the New Town Hall, the Church of Our Lady, the Hofbräuhaus etc) with a visit to the famous Viktualienmarkt. Discover the delicious specialties at the different stalls and end the tour at the beer garden with a cold and refreshing beer and some great Bavarian food.
Or take a walk through English Garden and just enjoy the special atmosphere here or watch people enjoying the sun or see the surfers at the Eisbach river. You did not expect surfer right in the heart of the Bavarian capital – Munich is always good for a surprise.

Should you be travelling in December the numerous romantic Christmas Markets are an absolute must. Enjoy mulled wine, ginger bread and other specialties at the different stalls.
For museum lovers Munich has something to offer for everyone.  The Deutsches Museum, the world’s biggest science and technology museum, the Alte Pinakothek, the Neue Pinakothek, the Lenbachhaus Museum to name just a few- all of those museums are worth a visit.
And not to forget the BMW Museum or BMW Welt for all those interested in cars.
If you are tired of all the sightseeing Munich offers a wide variety of excellent luxury shopping possibilities.

Munich is my home town for more than 10 years and there is no other German city which could beat this wonderful place. The mixture of people, old Bavarians and hipsters, the amazing beautiful architecture, fine culture, and the annual Oktoberfest beer celebration make it the best place on earth (or at least close to it). Munich’s cultural scene is second to none in Germany, with the museums even considered by some to outrank Berlin in quality.

Everybody believes Berlin has the highest number of foreign citizens but in fact Munich is way ahead. It is the most international city in Germany – and on the other hand a conservative village.

The beergardens mirror the relaxed atmosphere and are the living room for lots of people in the summer time. We have a great beergarden experience which is so much more than just drinking beer outside. It is my personal favourite and whenever my time allows I guide this tour – I cannot get enough from all the local delicacies.

Besides that I love the BMW Welt and factory tour. Please book this tour with us much in advance, it is very often sold out. 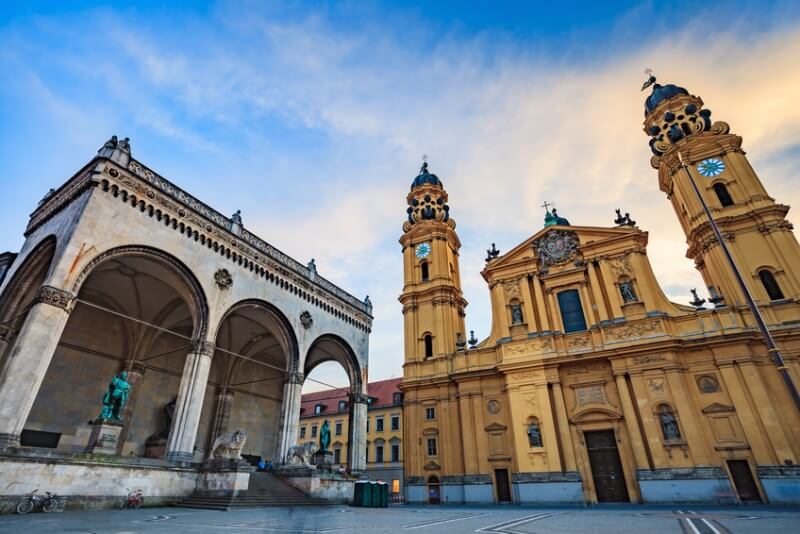 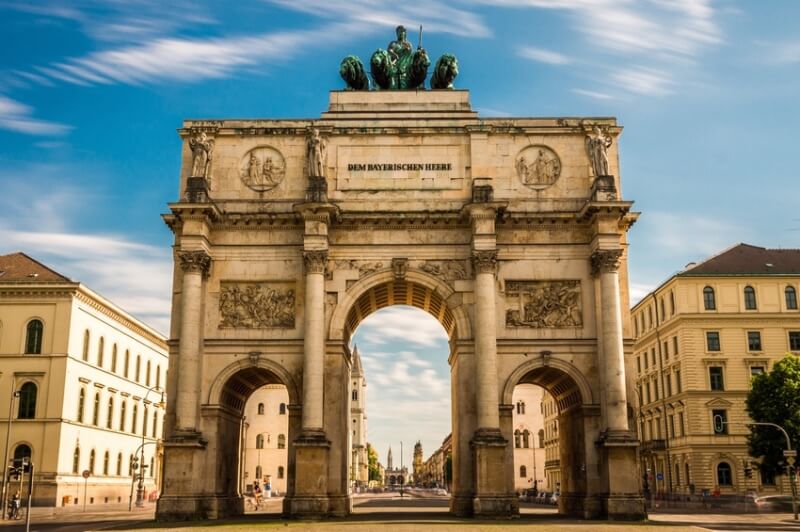 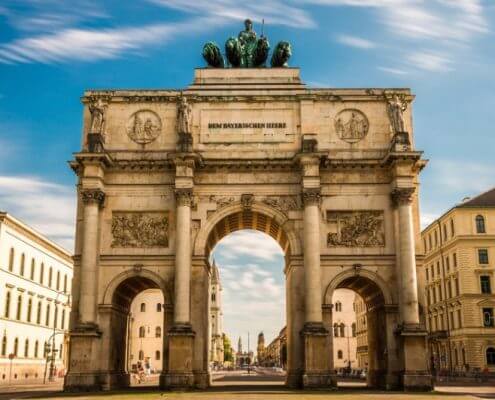 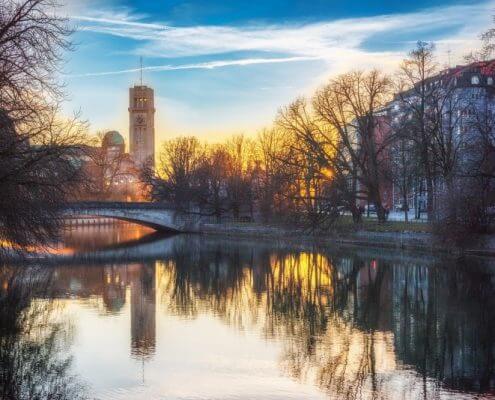 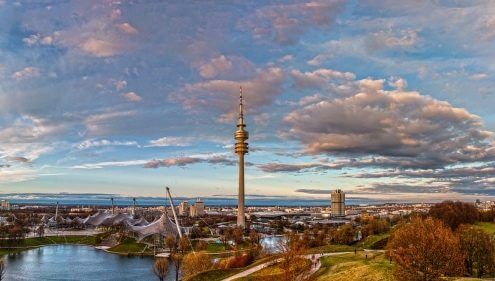 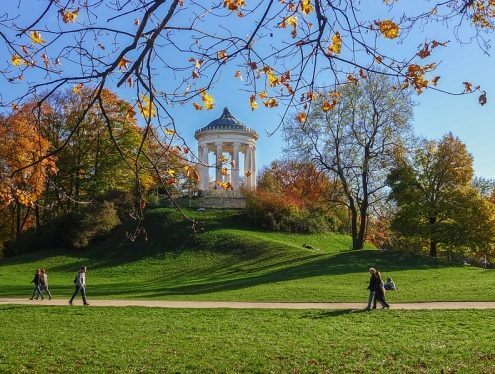 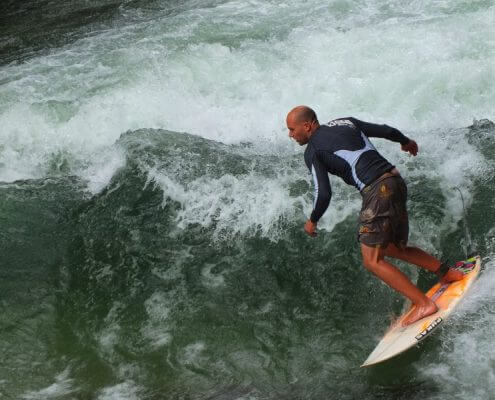 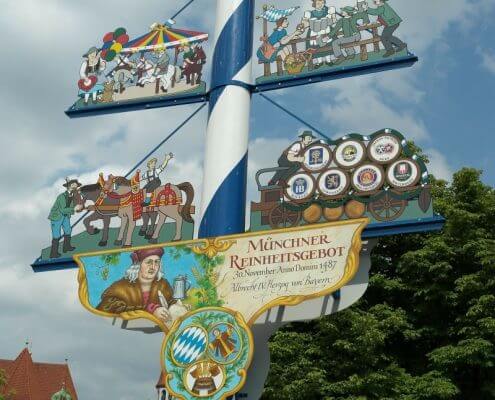 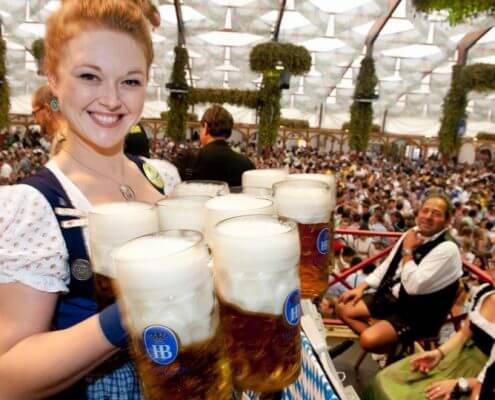 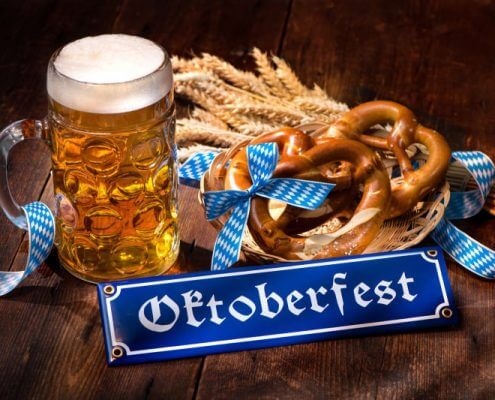 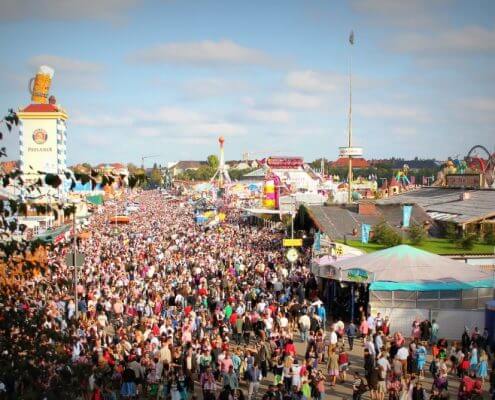 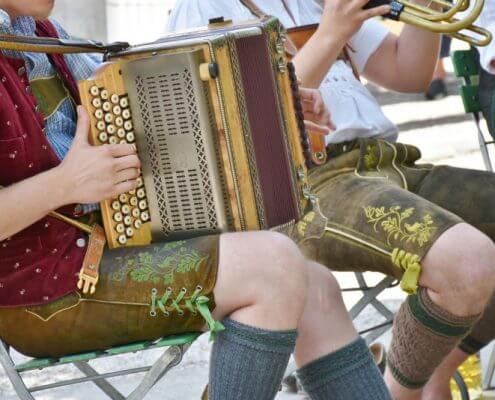 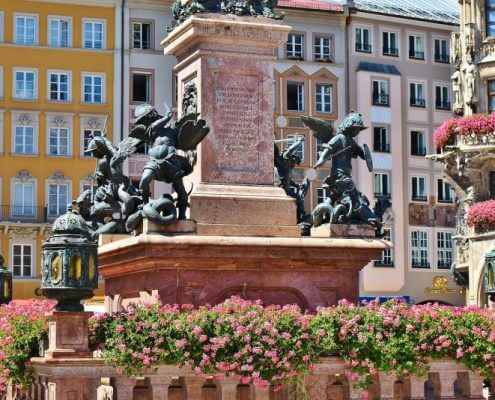 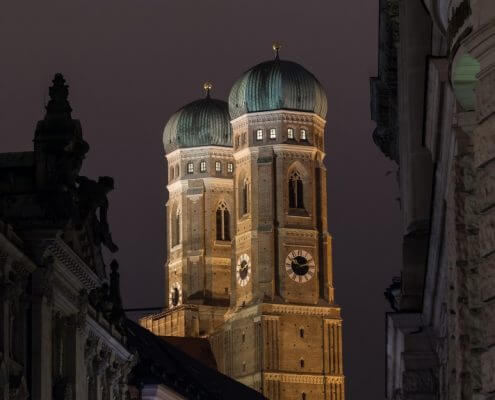 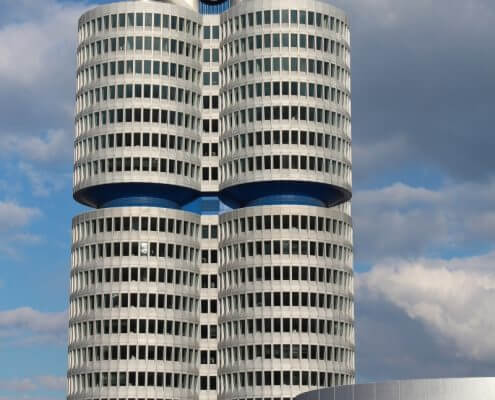 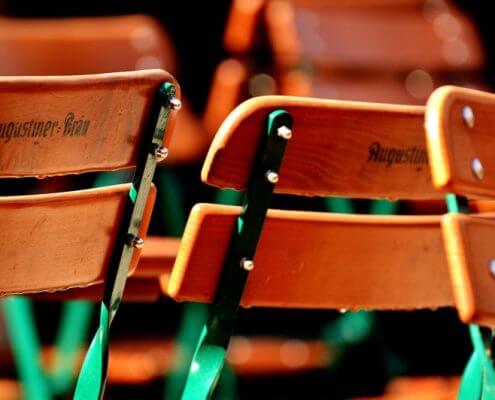 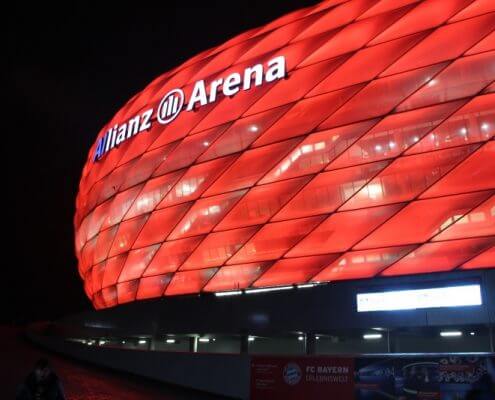 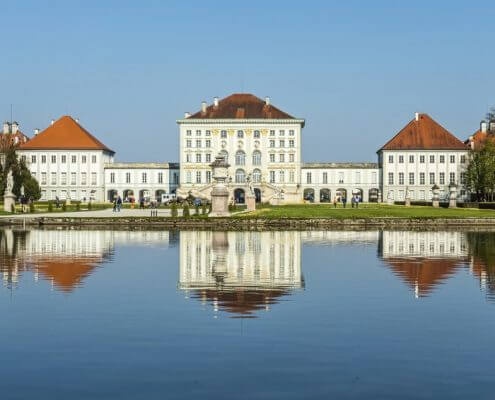 Without passion, Tantris (two stars) would not exist. Taking inspiration from his travels through France and Switzerland, the property developer and passionate gourmet Fritz Eichbauer commissions the building of his dream restaurant in Munich more than forty years ago. Tantris marks the beginning of a new culinary movement in Germany.  For more than two decades, head chef Hans Haas, a man characterized as the “master of Simplicity”, has influenced the style of cuisine at Tantris: Naturally and simply prepared, with the emphasis on flavor.

In the shortest time, Chef de Cuisine Tohru Nakamura, half German, half Japanese, has obtained international recognition for the Werneckhof in Munich’s Schwabing district, with modern, individual Euroasian cuisine. Right away, the gourmet restaurant Werneckhof was awarded a Michelin star and 17 Gault Millau points. The young, experimental flavour virtuoso had previously refined his cooking philosophy to a point in renowned gourmet restaurants in Germany and abroad. Together with the experienced and friendly service staff, he breathed new life into the Werneckhof. And that with a relaxed touch that is rare to find in a Michelin-star kitchen. The dining rooms themselves do the rest: The interior revels in finest Art-Nouveau, leaving guests with the feeling that not much has changed in Schwabing and the rest of the world during the last 100 years

Johann Rappenglück and his team pursue a unique style mixing french cuisine with a japanese sidekick: Unpretentious, yet refined and always using the very best ingredients. On par with the chefs, Farbice Kieffer and his alert team exceed in creating a casual atmosphere and are happy to assist you with the challenges of the 500 positions wine menu alongside your meal. The restaurant has one Michelin star and 17 Points in Gault Millau.

All 23 /Bamberg 0 /Bavaria 23 /Berlin 0 /Bremen 0 /Cologne 0 /Dresden 0 /Duesseldorf 0 /East Germany 0 /Erfurt 0 /Frankfurt 0 /Hamburg 0 /Heidelberg 0 /Leipzig 0 /Luebeck 0 /Multi day tour 0 /Munich 16 /North Germany 0 /Nuremberg 0 /Rothenburg 0 /Shore Excurison 0 /Single day tour 0 /South West Germany 0 /Stuttgart 0 /West Germany 0
Scroll to top
We uses cookies on this website. They help us to know a little bit about you and how you use our website, which improves the browsing experience and marketing. They are stored locally on your computer or mobile device. To accept cookies continue browsing as normal.OKNoRead more about our Data Privacy Policy