Excursion to Bonn and the Siebengebirge (duration 8 hrs) 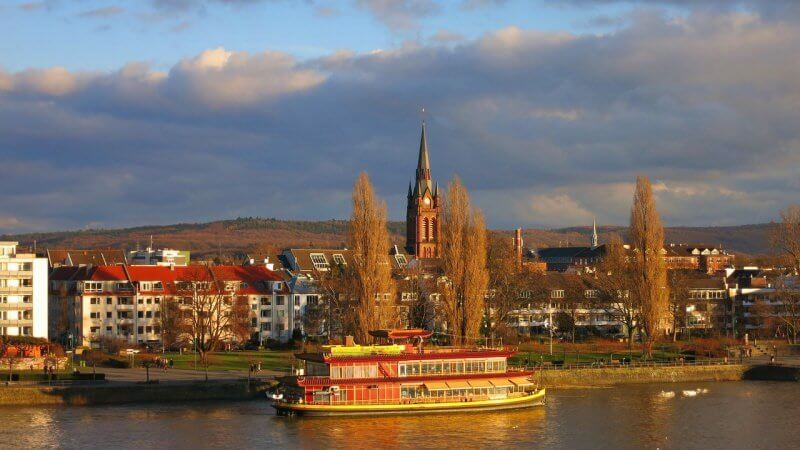 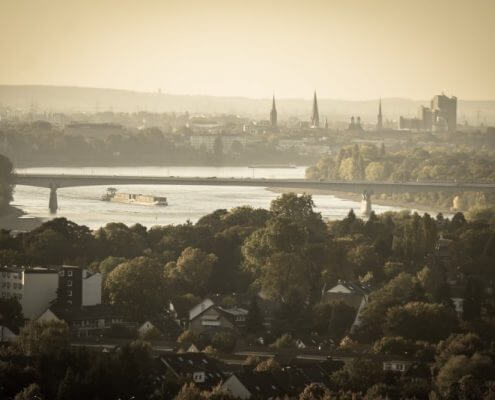 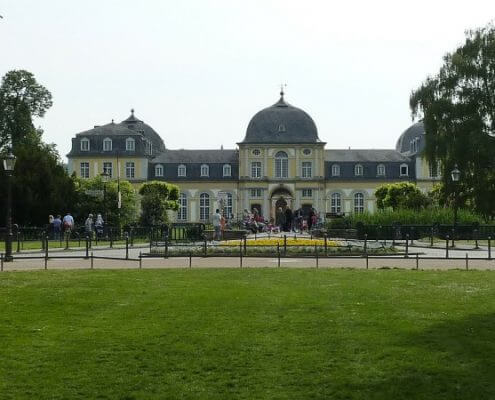 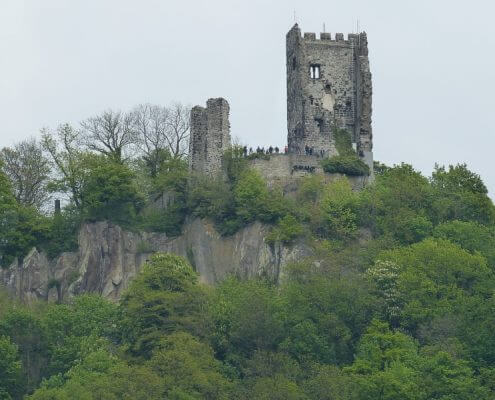 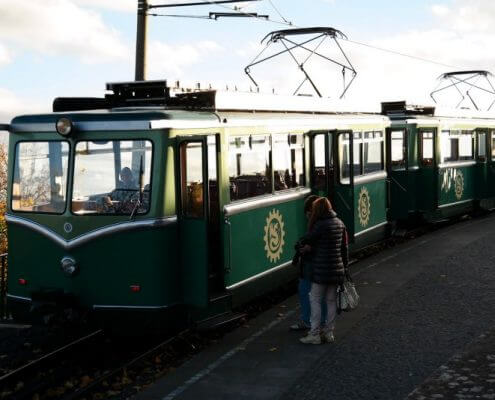 In population terms, Cologne is the largest city in North Rhine Westphalia and the fourth largest city in Germany. Measured by area, the cathedral city comes third after Berlin and Hamburg. It is made up of nine urban districts and a total of 85 quarters, known as “Veedel” in Cologne dialect.
Cologne is addictive. Anyone who has ever lived in the attractive cathedral city never wants to leave again. It is this unique feeling, the result of a cheerful way of life, an atmospheric city experience and Mediterranean flair that captivates everyone who experiences it and brings on homesickness in forced absentees.

Duesseldorf – Shop ´till you Drop

Route of Industrial Heritage – Full day excursion
Scroll to top
We uses cookies on this website. They help us to know a little bit about you and how you use our website, which improves the browsing experience and marketing. They are stored locally on your computer or mobile device. To accept cookies continue browsing as normal.OKNoRead more about our Data Privacy Policy